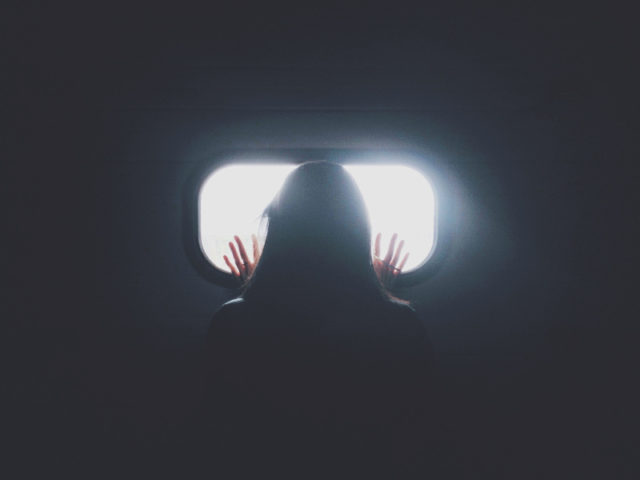 He messaged me to tell me that he had bought my eldest a new cellphone battery. He added that the old one was close to exploding. He was his normal condescending, patronising self, a trait inherited from his mother. That tone like the cat that ate the canary. Something I had put up with for many years and was glad to be mostly free of. Glad that my own self-worth was back to where it should be, not battered down by emotional quips.

I had been promising my eldest that I would get a new battery for ages. I just honestly hadn’t gotten there. I am a divorced single mom. I run the business that pays 63% of all the children’s bills. I was always the breadwinner. The responsible one. The organiser. The planner. The sensible one. I always have been.

He left because he admitted our marriage was a convenience, he hadn’t loved me for a long time and he needed to simplify his life. Move on. Be true to himself.

It’s hard sharing children. Like a secret life they have that you are just not part of. They even come home smelling different. It worries me, the effect that two homes will one day have on them. Divorce. Dynamics. I worry about their safety. I am a mother. It’s what we do.

But it was that damn day he took them to a braai. He left them in the care of a ‘friend’s girlfriend’. There were people there that even he didn’t know. And still he made that choice.

According to my eldest he played basketball, smoked in hiding, and drank. It’s all irrelevant now. The damage done. My youngest came home that night after the day around strangers with what appeared to be a burn in parts there definitely shouldn’t have been one. He couldn’t explain. Didn’t really even try. Dismissed it like nothing.

What followed was months of my little girl sleepwalking, night terrors that had her writhing and crying, yelling ‘I am not a naughty girl, get off me!’, and other pains and torments. Like her regressing on her toilet training. Her moods. Excessive temper tantrums. Her being unusually clingy to me. Sleeping in my bed every night. Bad dreams. Not wanting to go to school. She had told me the day after that braai that ‘The man had cut her’. Her story never changed.

I consulted therapists, psychologists, teachers. I worried. Cried at night. Held her tight.

Forensic therapists. Play therapists. Interviews. Truths about our broken marriage revealed. But it’s hard with a young child. They manifest but can’t definitively point. There are certain tests they can’t do. They can’t tell us what happened the way older kids or adults can. They can’t tell us who. It’s adult rationale a young child just doesn’t possess. Perhaps perpetrators know that. Perhaps it’s part of their sick selection process. Whatever actually went down, I will never know. But I believe a mother’s instinct is never wrong. And I continue to help her through the healing process.

My eldest never knew, and won’t. And as for him … he continues to laugh and dismiss. Goes as far as saying if therapy sessions are not conclusive, it didn’t happen. Took it one step too far saying, ‘If it happened it was more than likely only one time, in which case it’s as good as it not happening at all.’ I couldn’t understand his behaviour as a father to a girl. It breaks my heart daily. Eats at me.

I had confided in close friends. But had dealt with the true depth of this this on my own. Respected her privacy.

I continued to run a business that pays the bills. Provide. Wake daily at five and get two kids up and dressed and ready for school. Fetch after school. Run to extra murals. Juggle work and meetings and fetch times. Supervise homework. Attend teacher consultations. Motivate why they should see their father on a weekend when they complained. Cook dinners and keep the family dinner routine around a table.

Teach responsibility and accountability. Life lessons every child should learn from their parents. Teach love and kindness. Be a happy family. Give them a normal environment in a crazy mixed up world. Deal with temper tantrums. Sulks. Puberty. Hold their hands. Help them through hurts and pains. Love them hard. Buy new seasonal wardrobes. Run to playdates and parties.

Weekends find adventure, be it a picnic in the park or the communal cooking and baking of a Sunday lunch. Run a home. A foundation for their very being and future strength. Bake cakes for bake sale. Do the weekly grocery shopping. Pack lunch boxes. Read bedtime stories and roll around the floor in the crazy times laughing.

Rush to the ER to be met with broken bones from falling off his couch, and then to help them heal. Take time off work. Be the mother. Be the daughter to my own mother. Be a friend. Be a sister. Remember to buy dog food and send the forms for the new school. Process insurance claims. Buy globes for the damn bedroom light that three stores didn’t have.

But I never got to that cellphone battery.

I’ll cry alone in those moments when his messages come through. And when the girls get home I’ll hold them tight and continue to be the best mother I can be to them. I’ll forgive those four nights a month when he gets to be the cool guy while I get to be the one that teaches, instils, disciplines, protects, loves, holds, creates, provides.

Will they ever one day know? Will they understand? Does it actually matter?

The love I have for them and the lengths I would … and did … and continue to go to for them is never ending.

Because I am a mom. They are where my world both begins and ends.

Read next: The Monster Is Closer Than You Think

Sing To Your Inner Critic!

Leaving Your Key In Someone Else’s Pocket 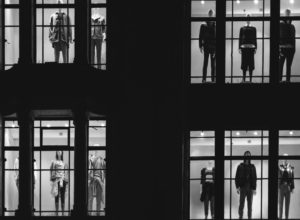 Buy The Change You Want To See In The World