I realised one day that life is way too short to leave the key to your happiness in someone else’s pocket. Whether that person is your life partner, your friend, your family. It’s just way too short.

Most of us cringe at the concept of setting boundaries, but it’s really about creating a set of rules, or guidelines of how you want people to treat you. It is healthy in any relationship to be clear about what is acceptable, what is not, as well as what our expectations and needs are. It’s very much a personal thing and is essential to your own integrity. People will either respect your boundaries on understanding where they lie, or … if they feel entitled and are more self-seeking, will not.

But the process of laying down boundaries is easier said than done, as I have experienced.

It took a startling realisation that I was actually compromising my own happiness for others before finally drawing a line. 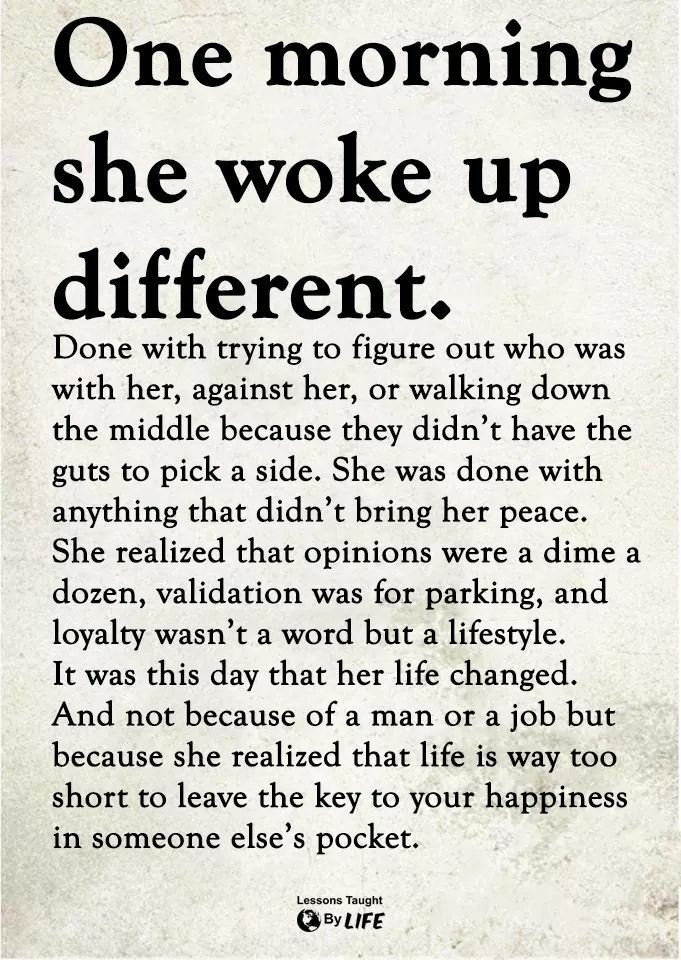 I had had a very lengthy friendship with one particular girlfriend, which came into question over an immensely difficult period of my life. If I am honest, the friendship had been verging on toxic for some time for various underlying reasons, but it was really when I hit a serious and challenging personal period that it came to a head and became evident that I was allowing our relationship to cross boundaries that were not acceptable to me.

That day I drew boundaries, that day I consciously decided that I would not tolerate being treated in a way that was not acceptable to me. That I was going to define my terms of the playing field of the crisis I was in. That was the day I found an inner peace. That I honoured a sense of self love and preservation.

I perhaps did not communicate all of that the way that I should have, but I now forgive myself for where I was and the emotional stress I was under. I hoped they would recognise this too, being the friends they claimed to be.

But they didn’t. Once I had presented my boundaries, it was clear that the friendship was over and that they stood in a different camp. For me to have continued the friendship would have meant that I had to compromise myself, my beliefs, my happiness, and what I personally held morally right.

To this day I am still criticised by various onlookers who did not believe that I should have laid down any rules and rather preserve many years of emotional investment. But sadly, even long term friendships have an expiry date when they are not healthy for you. As harsh as that sounds.

Setting boundaries can be a scary process. As an adult I have sadly allowed certain people to cross boundaries, so then to define them later was only received with anger and emotional abuse. Fingers pointed back at me. Me cast in the role of the careless and callous. It became evident that day that people who don’t like your boundaries are generally the ones with the problem. That’s not to say I am not accountable for my actions, merely that I was no longer prepared to put up with a relationship without rules.

The benefits of being secure in your own healthy and realistic boundaries are numerous. You have greater self-respect. Your emotional needs are met. There is no resentment further down the line, because you have set the tone upfront. I also believe that boundaries change as we grow and age, and as the landscape of life changes. The boundaries you have after having children are very different than before, for example.

That day I moved forward. I realised who truly stood beside me through my personal journey, and am happy to say that those same people still do. I have subsequently had instances where there are personal storms around me, and instead of replying or involving myself in the crisis, or trying to fix it, I take a step back and just centre myself in the values that I believe in and the boundaries that I hold. It may not be well received, but I do not compromise my very being.

Read next: Ex Marks The Spot

Grief Was Harder Than I Thought

Why I Tried A Gratitude Journal And Why I Keep Doing... 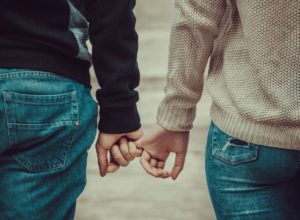 Could Dating Be Any More Scary?